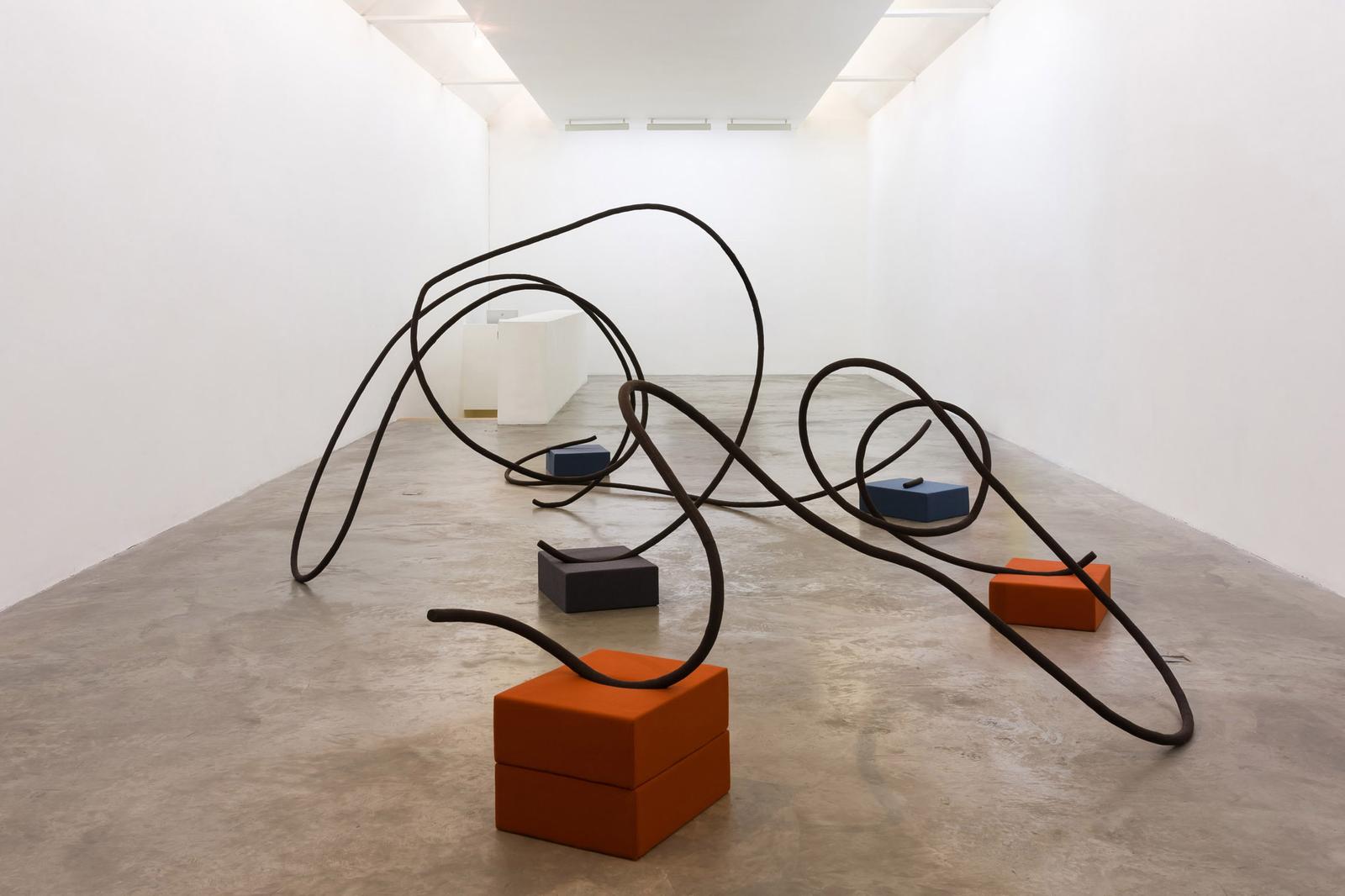 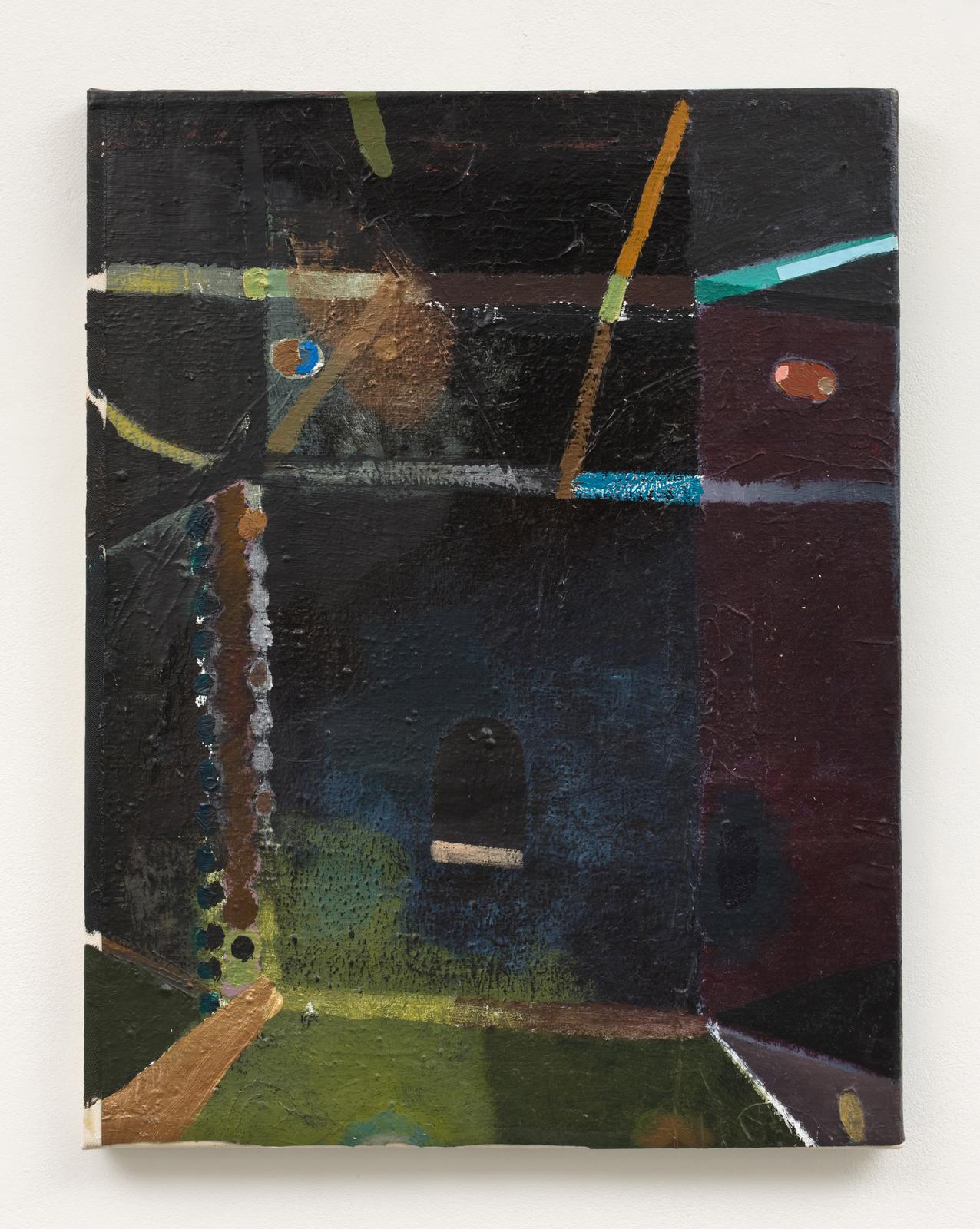 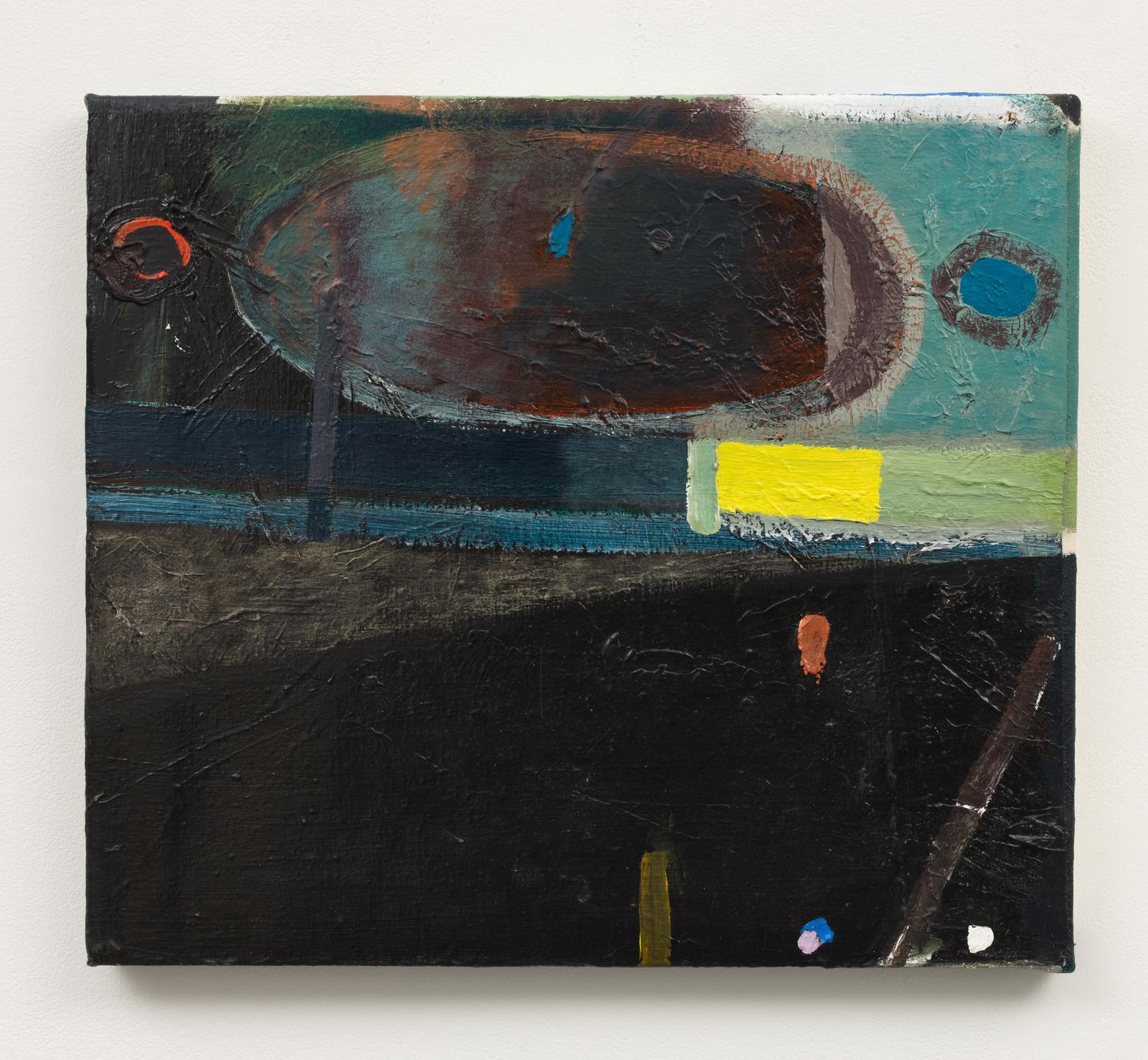 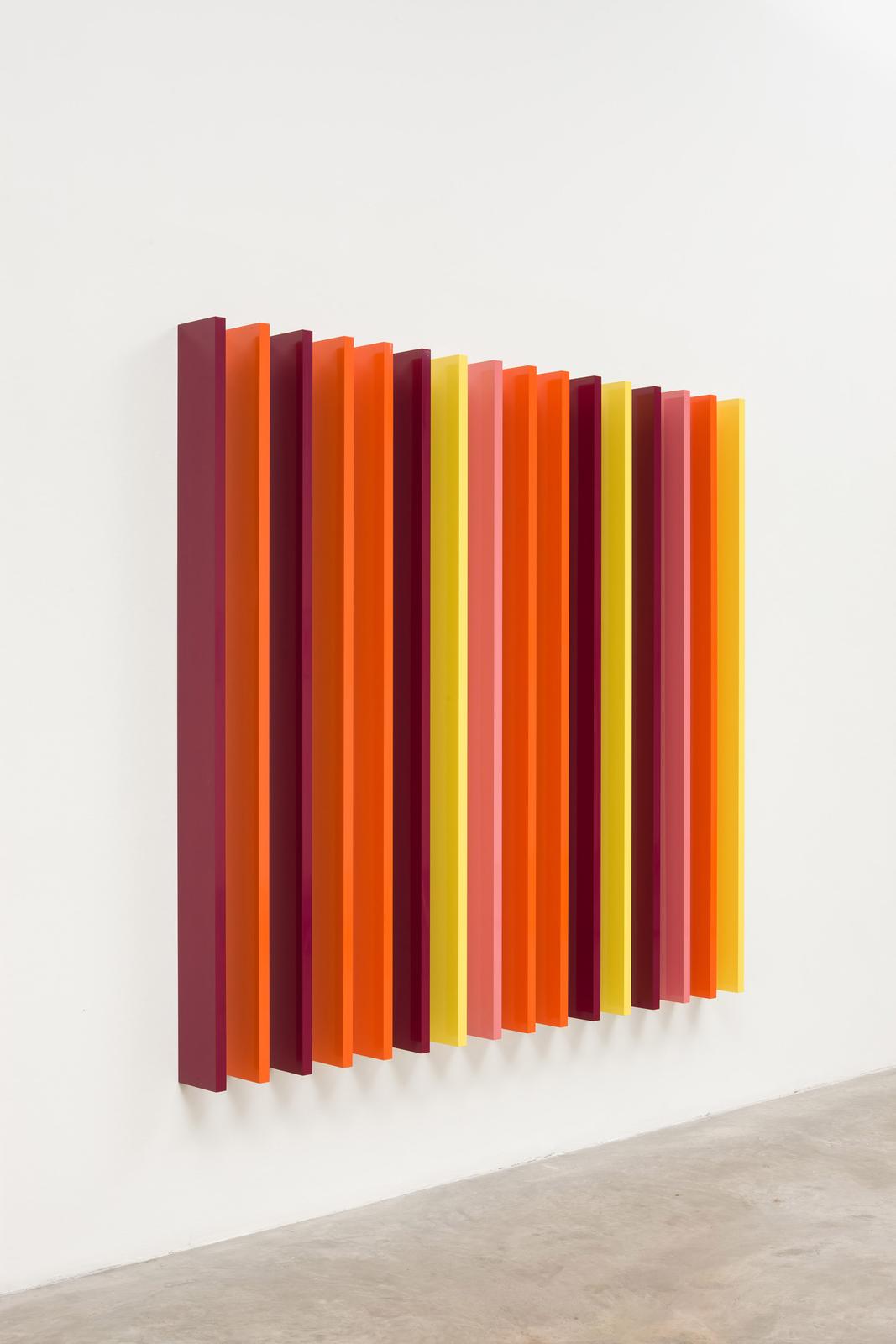 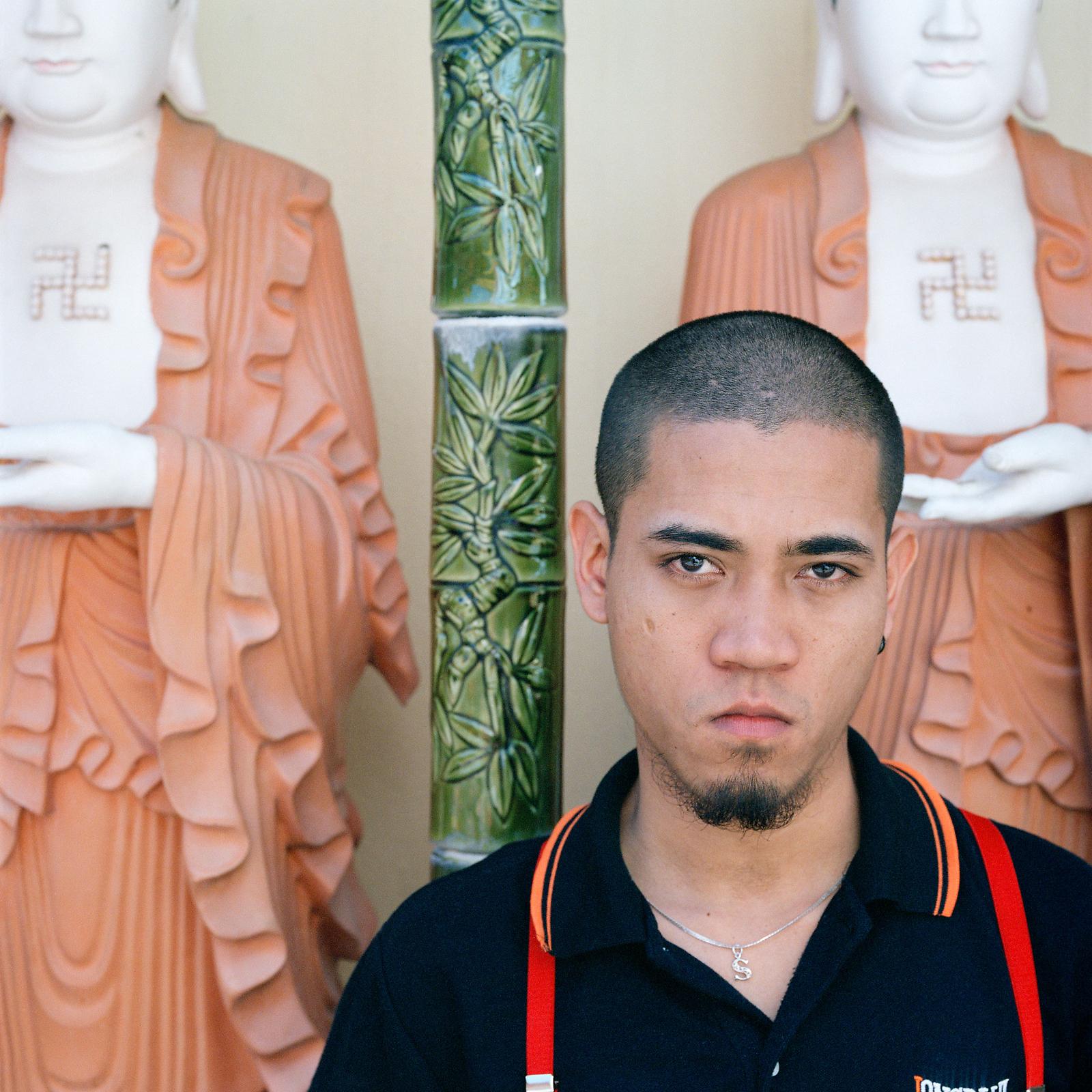 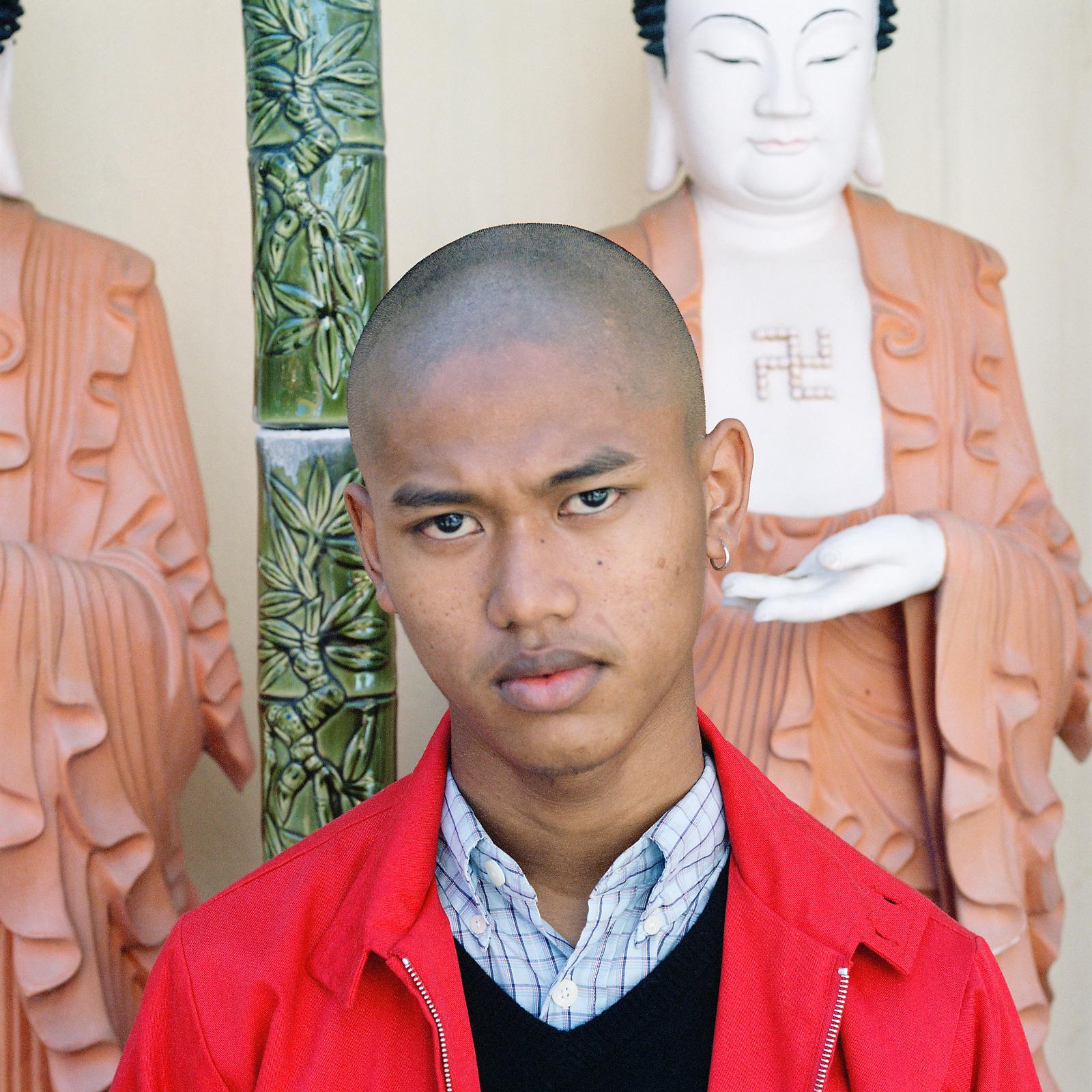 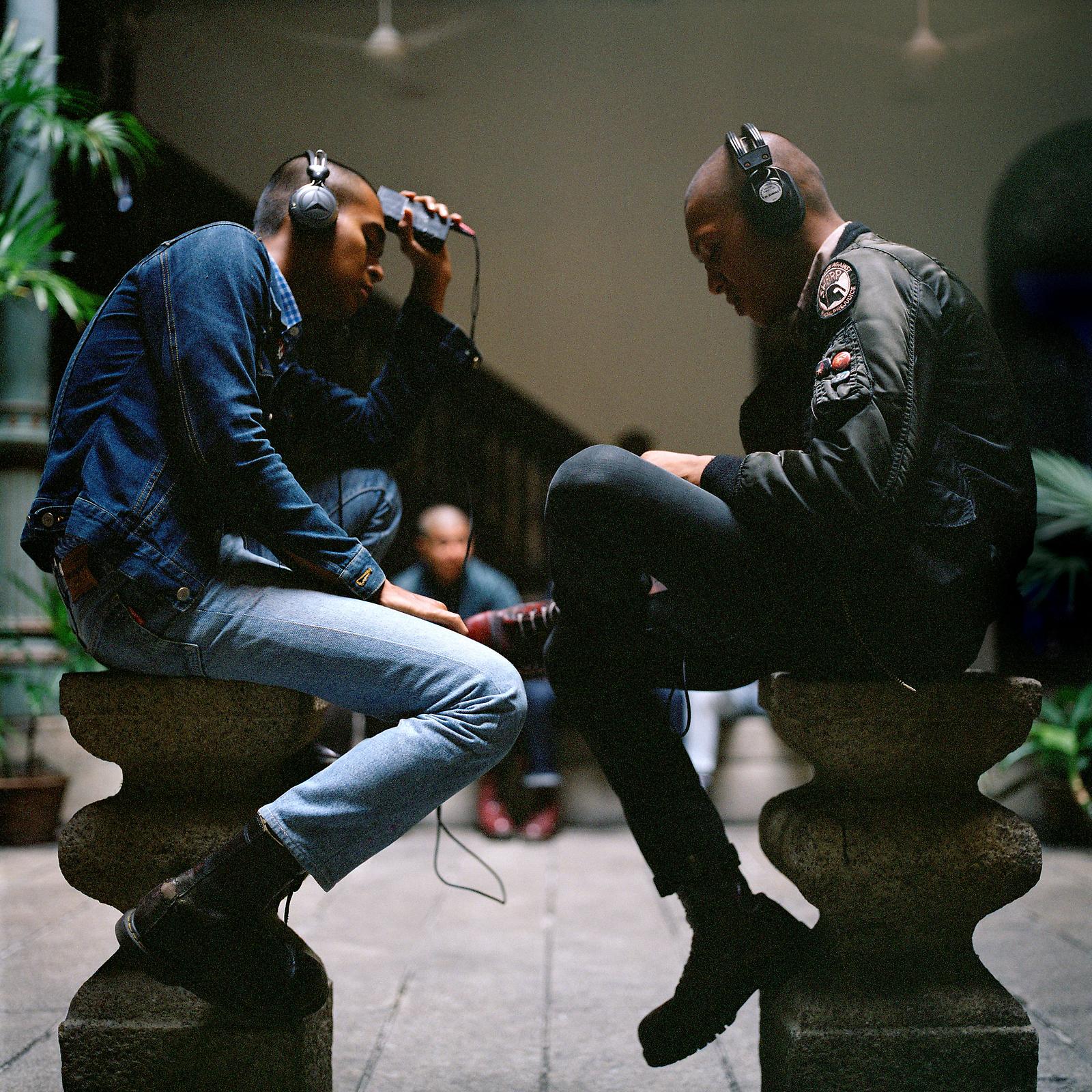 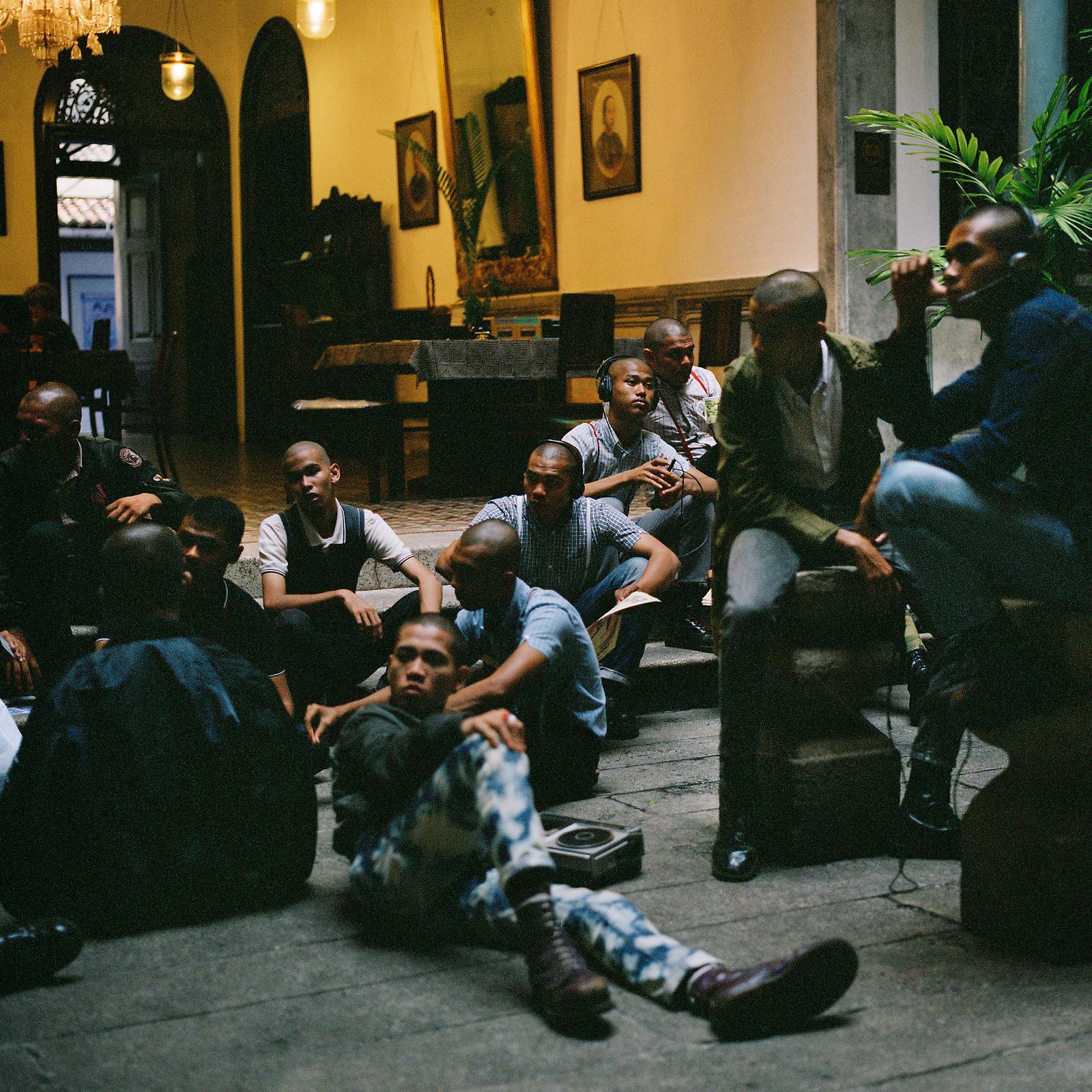 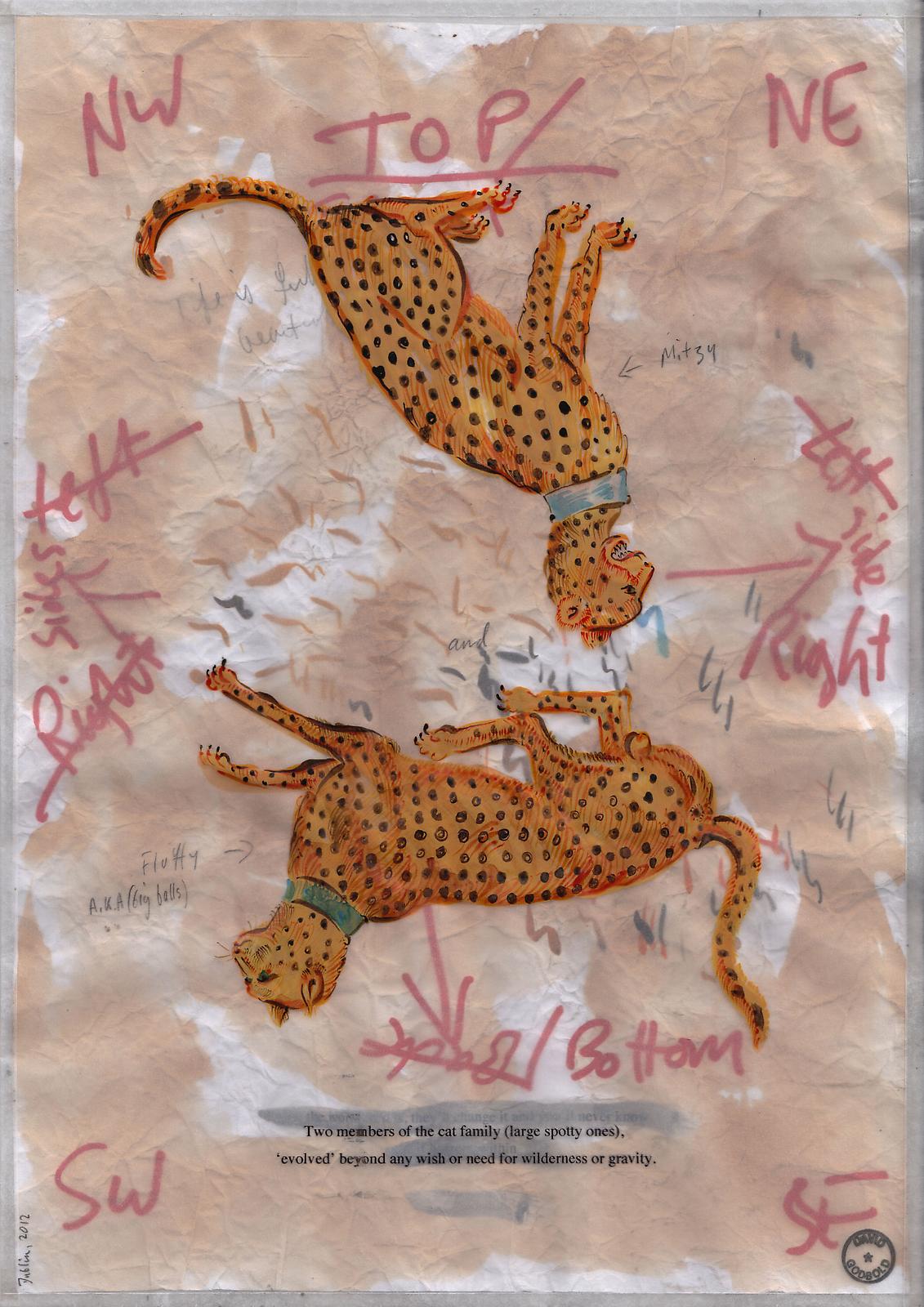 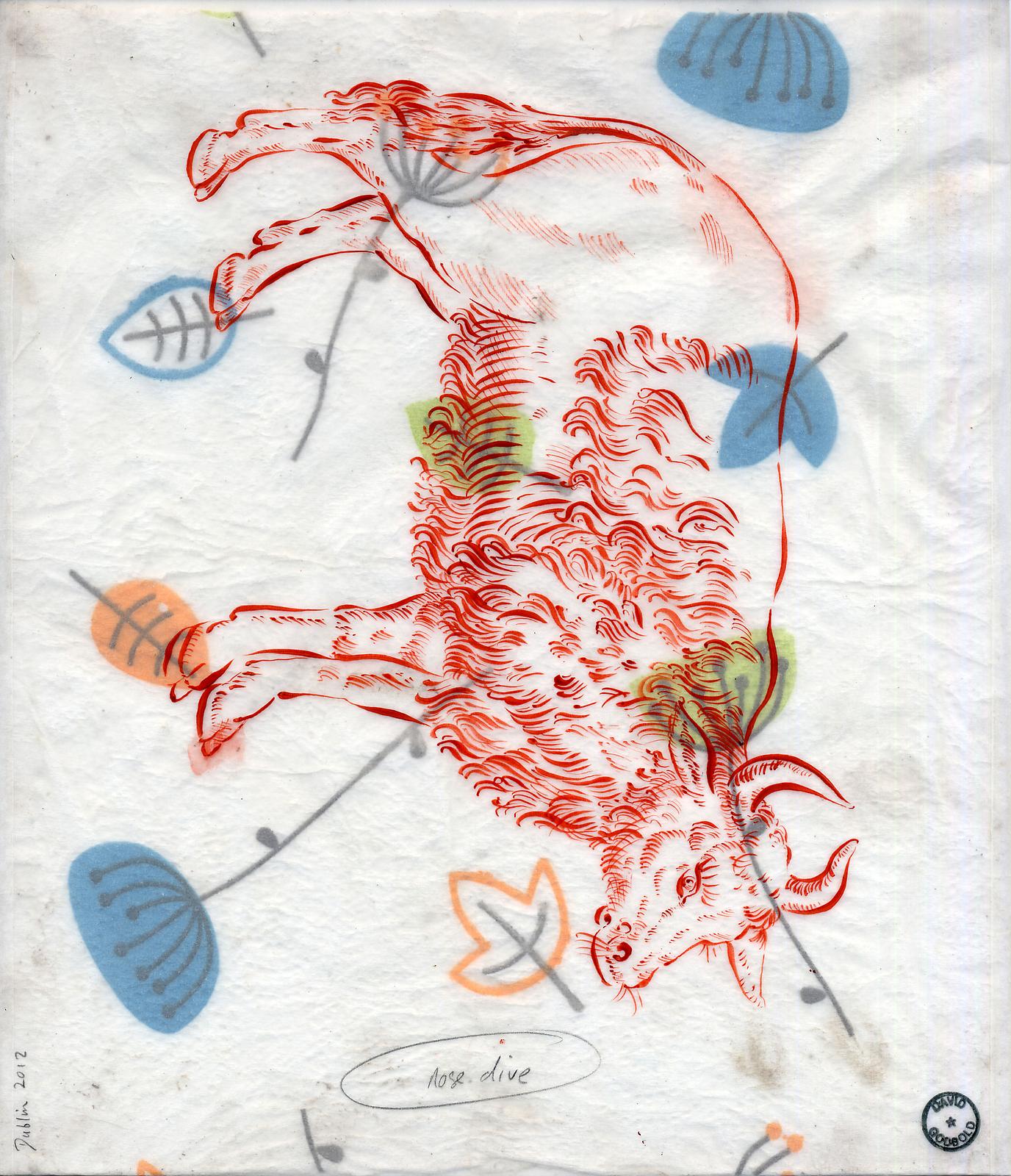 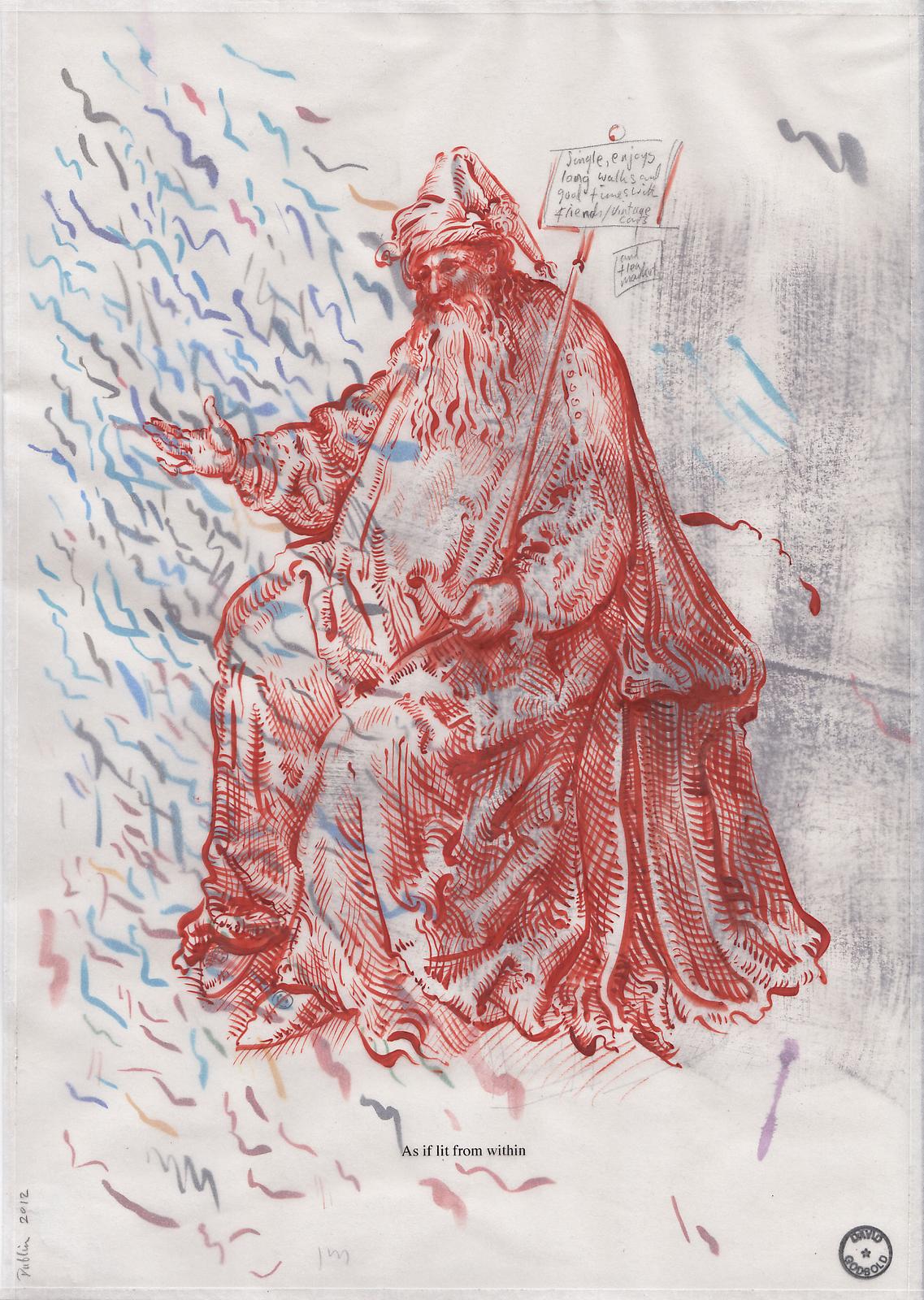 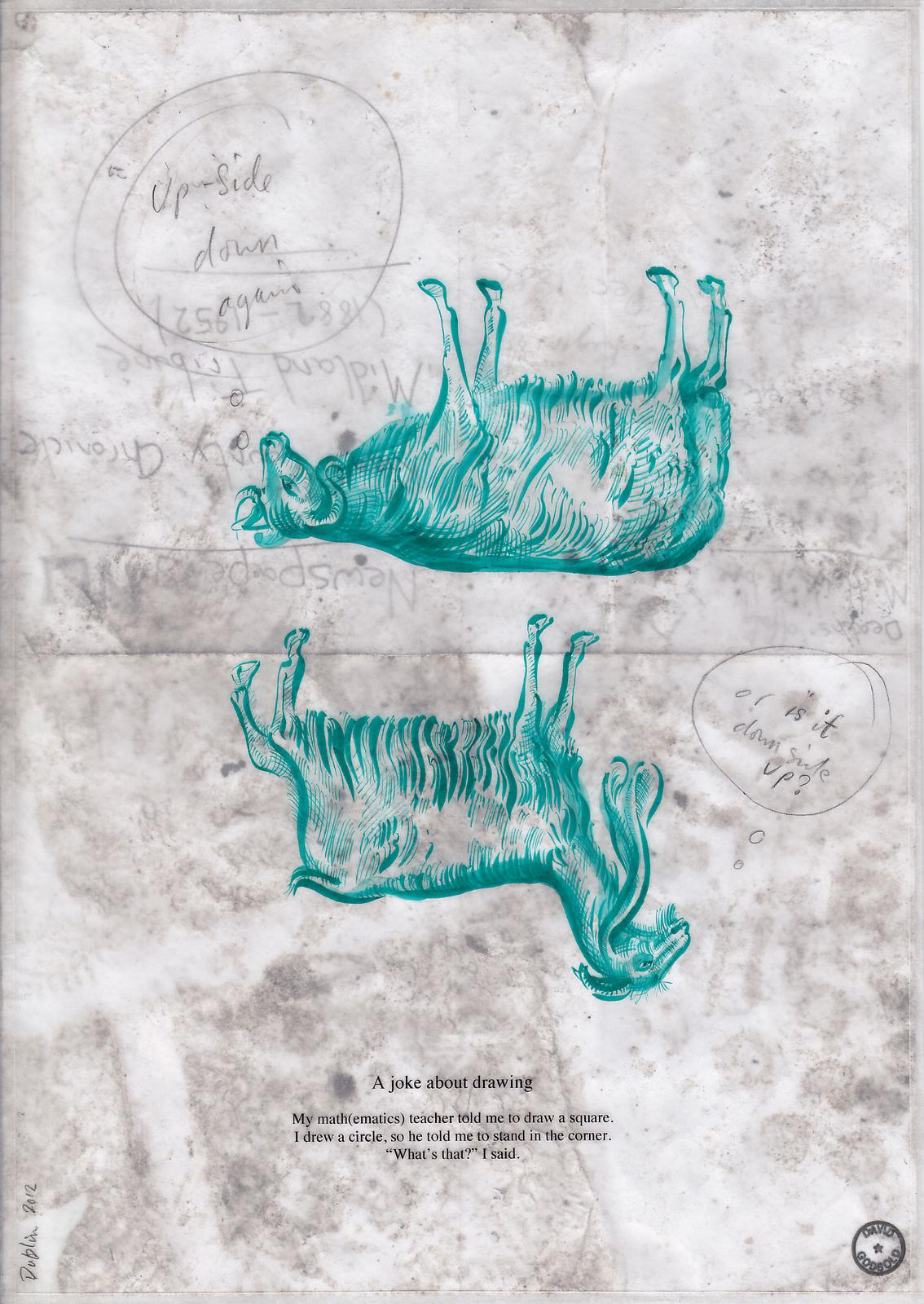 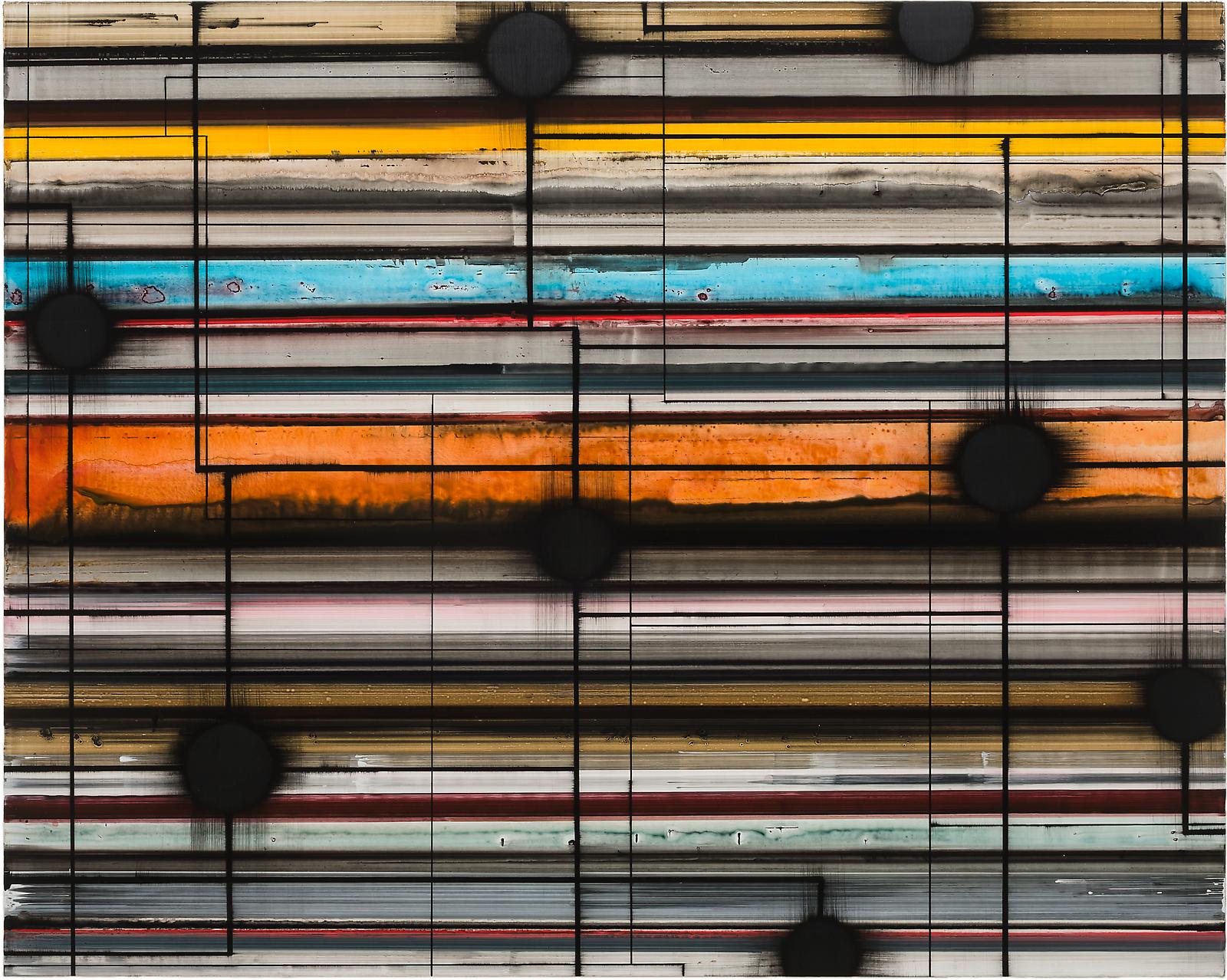 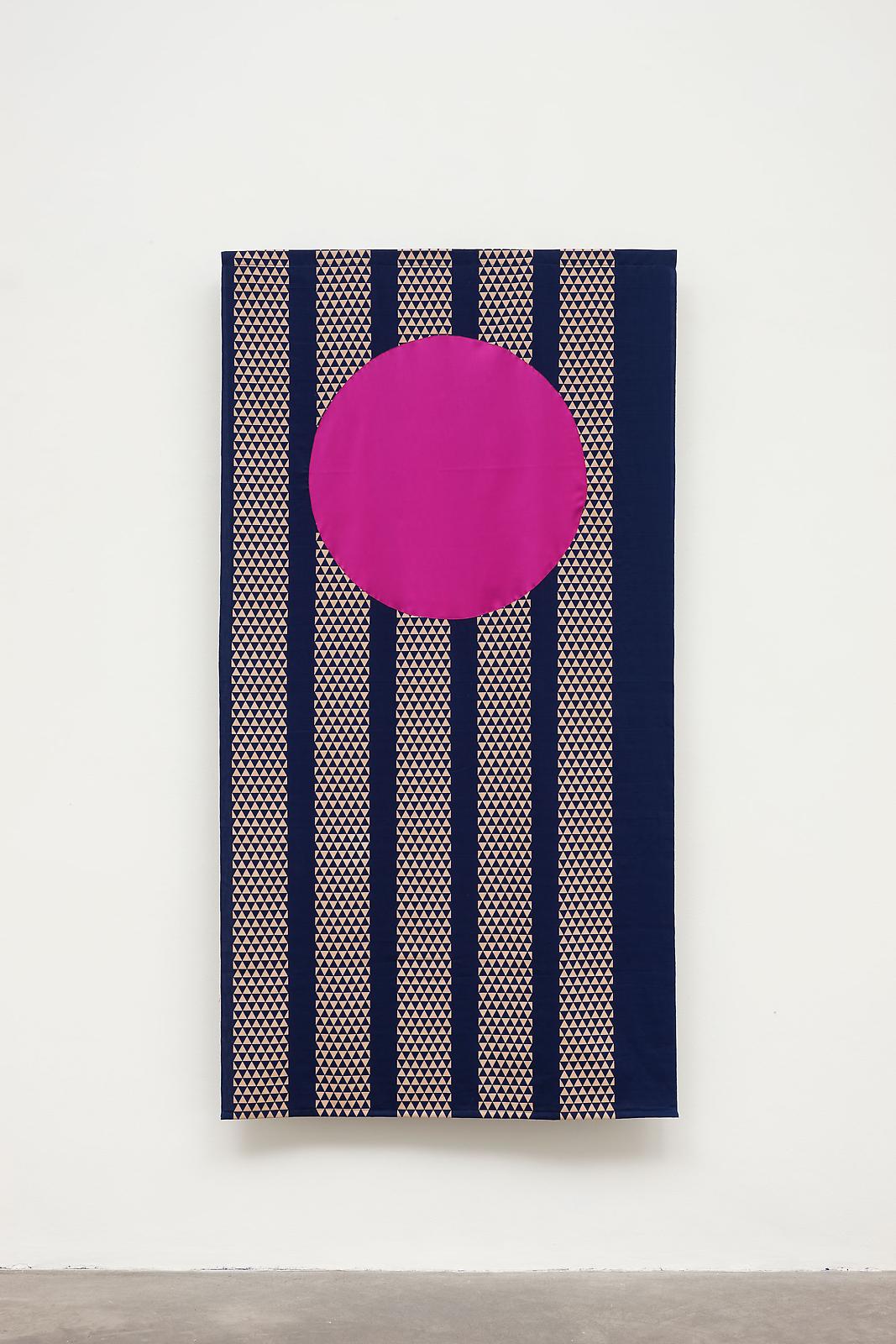 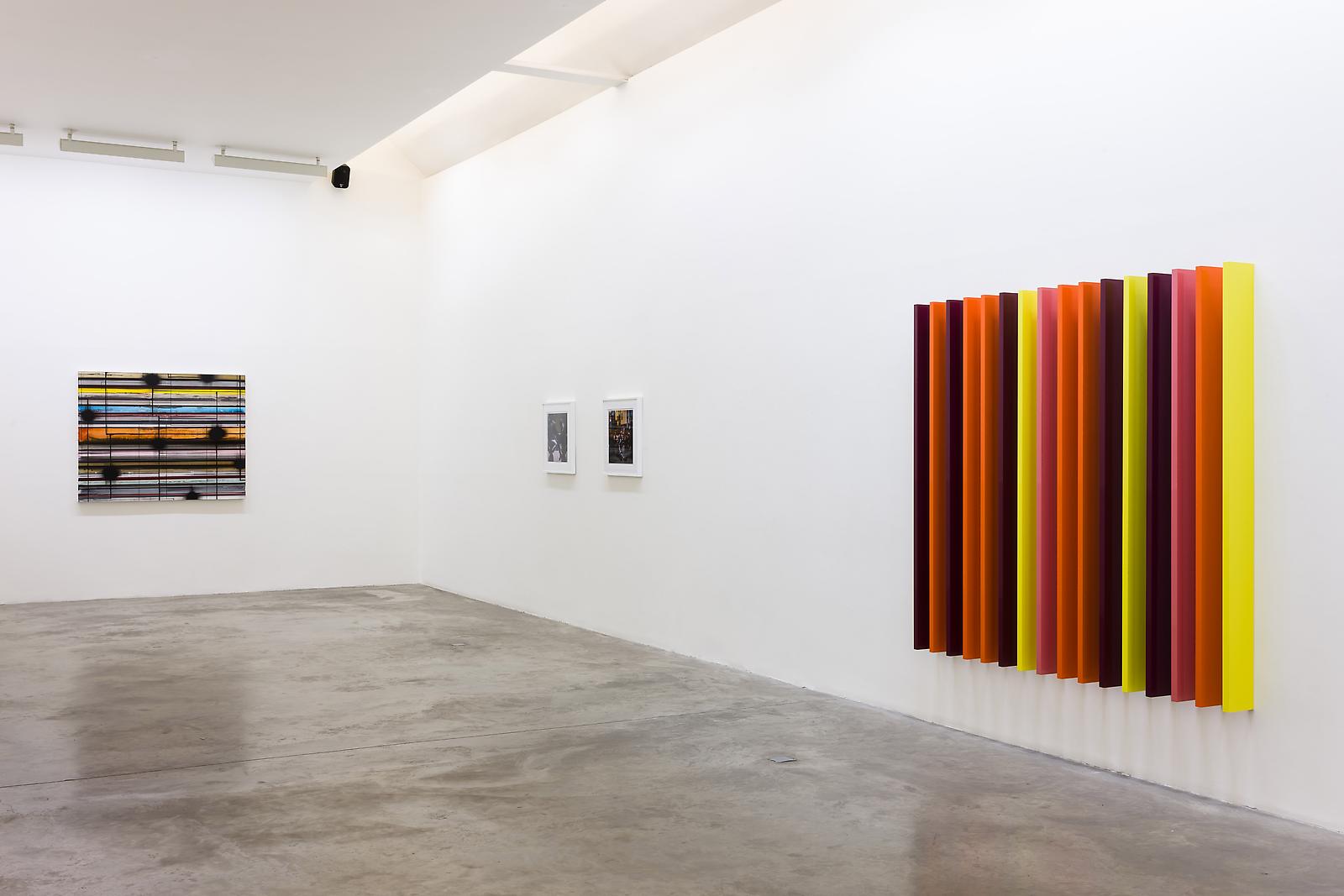 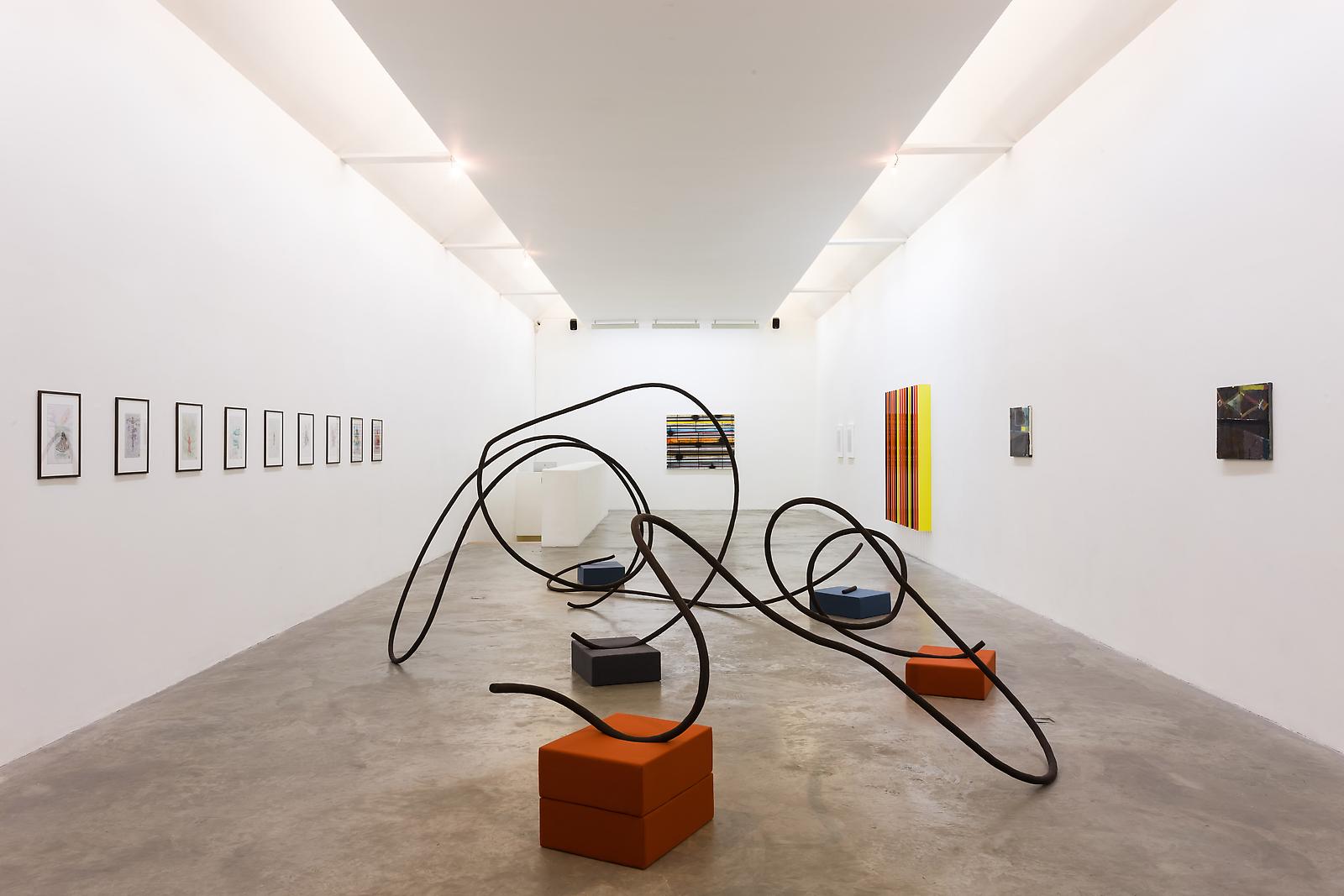 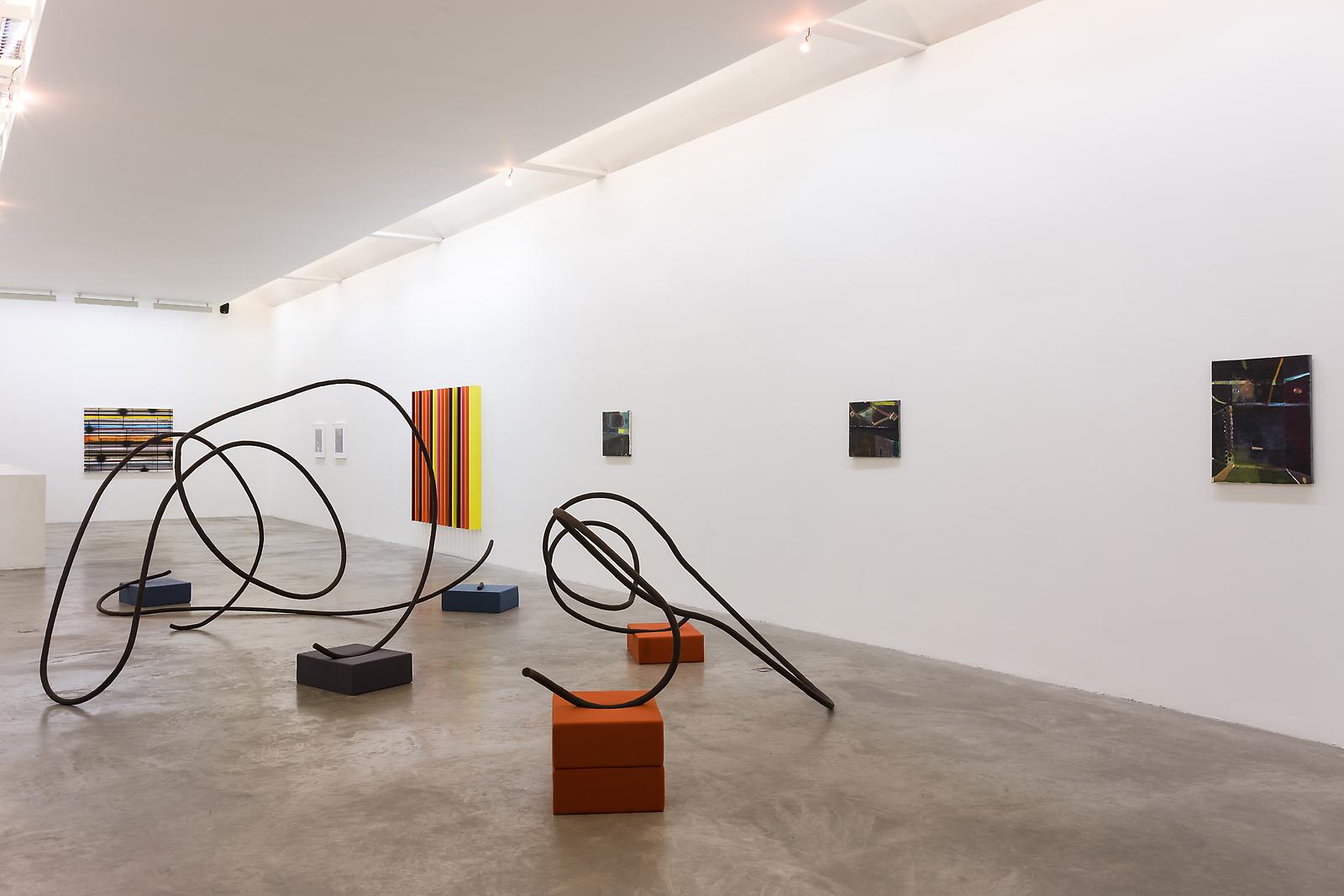 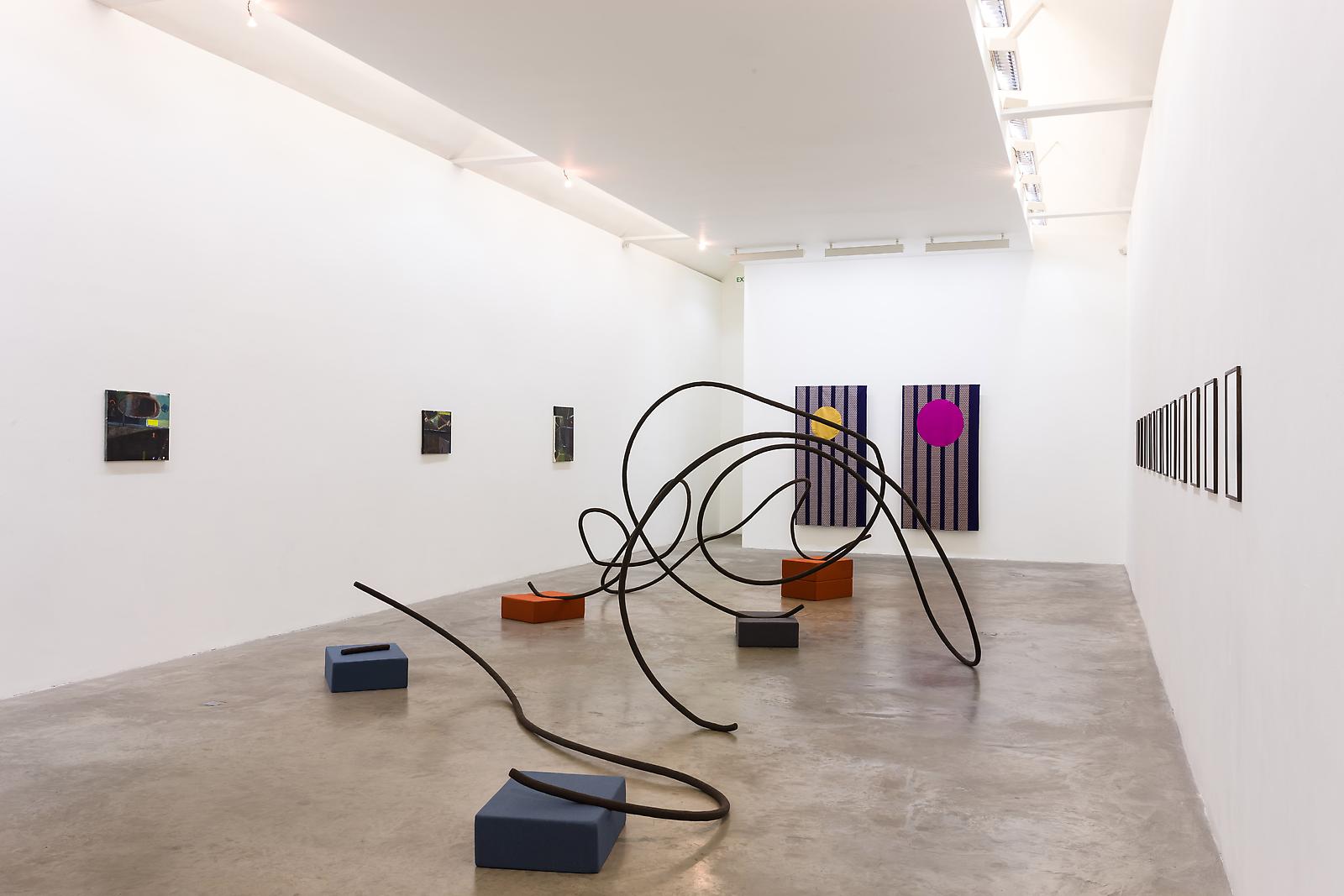 13.07.12 - 31.08.12
Phil Collins, Mark Francis, Liam Gillick, David Godbold, Merlin James, Isabel Nolan
13 July - 01 September 2012
Kerlin Gallery is pleased to present new work by Phil Collins, Mark Francis, Liam Gillick, David Godbold, Merlin James and Isabel Nolan.
The exhibition itself is not about a curatorial discourse but rather one that highlights new works from a broad range of topics that open up complex readings of local situations, references computational astrophysics, contends with the legacy of modernism, critically examines the production of visual imagery in high and low culture, reflects on the emotive resonance of colour and texture all the way to our desire to understand ‘everything’.
Phil Collins presents a series of images that focus on a group of young Malay skinheads in Penang. The skinhead subculture first emerged in Malaysia in the early 1990s, and Collins was intrigued by the translation of an English working-class subculture into a South-East Asian context, finding connections to aspects of Malaysia’s British colonial history and complex racial politics.
Mark Francis’ title, Urca, for his new work reflects his interests in a variety of scientific fields, including geology, astronomy and medicine for example the ‘Urca process’ within astrophysics is a series of nuclear reactions, chiefly among the iron group of elements, that are postulated as a cause of stellar collapse, due to the energy lost to neutrinos that are rapidly formed in the reactions. It is also an acronym for ‘Undergraduate Research in Computational Astrophysics’.
Liam Gillick’s new wall structure, Lesser Reduction, consists of a series of 16 parallel painted aluminum elements in a broad palette of colours. Recently in Modern Painters Gillick refers to the colour system he uses saying “This is the basis of everything. The RAL code is an industrial paint system, which is usually for architecture. And it is quite limited-terrible purples and mauves. Few good grays. But if I specify RAL 7040 gray in St. Louis or Zurich, it will be exactly the same. My work is very binary. On one level it has these narrative threads and meandering logic: on the other hand, it’s got this very material relation to abstraction, and part of that is the use of the RAL code.”
David Godbold’s new works consists of drawings and texts overlaid onto found materials, which involves a complex process of quotation and grafting of disparately sourced imagery. In ‘Enjoy the world as it is’ we see an illustration of a man pondering underneath an apple tree with a text at the bottom that reads
Enjoy the world as it is, they’ll change it and you’ll never know.
Godbold’s work concentrates on the critical examination of the production of visual imagery in high and low culture, alongside a semiotic, epistemological and personal investigation into culture and linear historicism.
Merlin James’ intensively worked and small-scale canvases encompass a wide variety of subject matter including empty interiors, rural landscapes and architecture. These works refine and renew many of painting's most time-honoured concerns - genre and narrative, pictorial space and expressive gesture, the emotive resonance of colour and texture.
Isabel Nolan’s practice is driven by a search for narratives: though there are frequent shifts in tone, between coldness, bemusement, melancholia and yearning, a point of entry common to much of Nolan’s work is its recognition of our seemingly implacable compulsion to define our situation and our relationships with others, our desire to understand ‘everything’ - from our inner lives to the natural world.